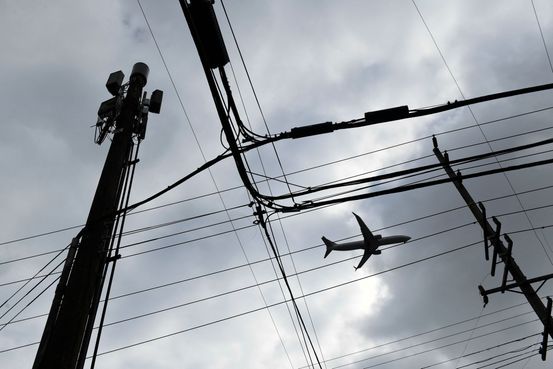 AT&T and Verizon Inc. said they would slowly lift self-imposed limits on their 5G network expansion near some airports over the coming year. The companies and regulators said the schedule would give airlines ample time to retrofit aircraft, while a major airline lobbyist group called the new timeline reckless.

The wireless companies earlier this year agreed to delay the launch of a sliver of their fifth-generation wireless service near key airports while regulators studied concerns that newer 5G wireless signals might confuse some onboard airplane sensors. The standstill agreement, which followed a last-minute scramble that caused some flight cancellations in January, was due to expire on July 5.