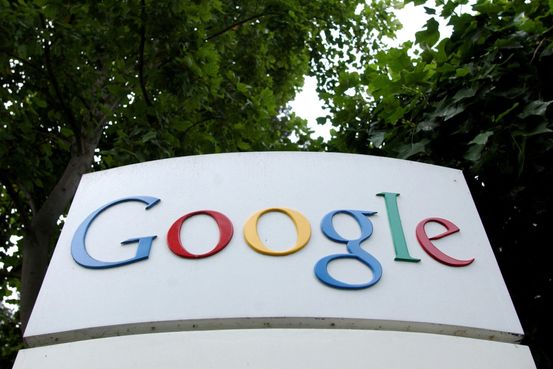 Google fired an engineer who contended that an artificial-intelligence chatbot the company developed had become sentient, telling him that he had violated the company’s data security policies after it dismissed his claims.

Blake Lemoine, a software engineer at Alphabet Google, told the company he believed that its Language Model for Dialogue Applications, or LaMDA, is a person who has rights and might well have a soul. LaMDA is an internal system for building chatbots that mimic speech. Google initially suspended Mr. Lemoine in June.