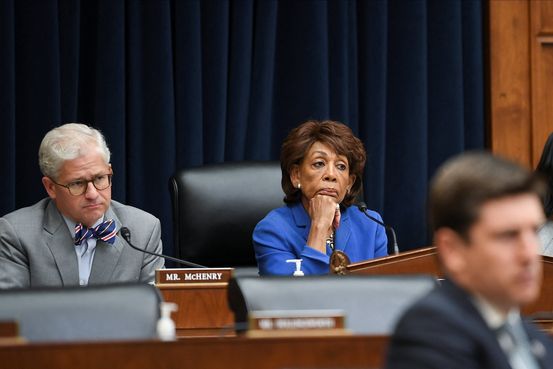 WASHINGTON—U.S. lawmakers moved closer to a bipartisan agreement on new legislation that would regulate so-called stablecoins as part of efforts to impose basic safeguards on volatile cryptocurrency markets.

The potential deal would mark the first significant step to apply tougher rules on an industry that developed with virtually no regulation. Biden administration officials and a bipartisan group of lawmakers worry that current laws don’t provide comprehensive standards for the new assets and have warned of potential risks to financial stability posed by stablecoins, a type of cryptocurrency intended to be pegged to the dollar or another national currency.