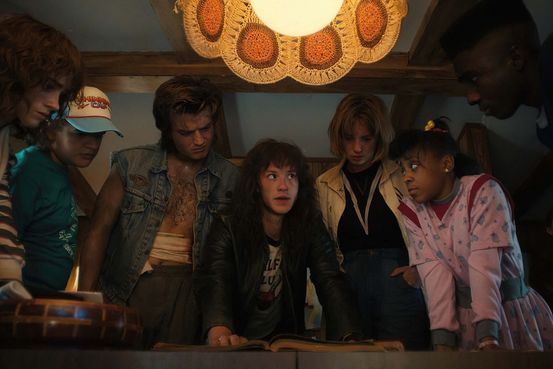 Netflix suffered two consecutive quarters of subscriber losses for the first time in its history as the streaming giant faces continued pressure from stepped-up competition and high penetration in major markets.

The company lost 970,000 paid subscribers, fewer than the 2 million it had expected to lose. Netflix estimated it would add 1 million net new subscribers in the current quarter.