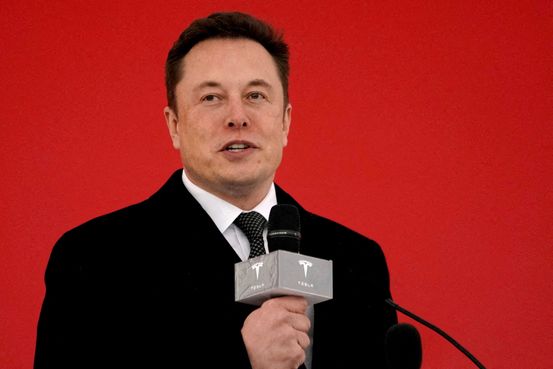 SpaceX fired some employees involved in a letter that criticized Chief Executive Elon Musk and the way the company applies internal rules, according to an email to staff from SpaceX’s president and people familiar with it.

Gwynne Shotwell, SpaceX’s president, said the company conducted an investigation and decided to terminate a number of employees who participated in the effort, according to the email, a copy of which was viewed by The Wall Street Journal. She said the letter diverted employees’ attention from company operations, and she took issue with how the note was circulated, the email showed.