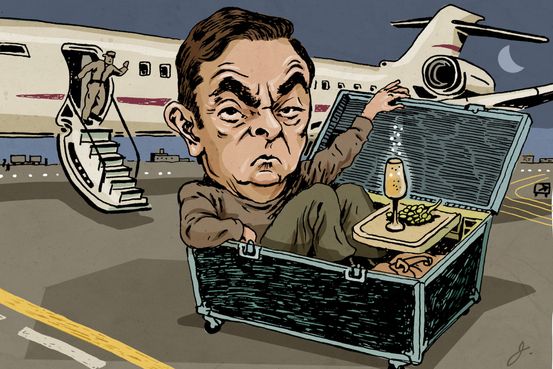 Ever the thorough operative, Michael Taylor began laying the groundwork of his cover story as soon as the private jet he had chartered landed in Japan. He and George Zayek were violinists who would be performing nearby, he told a worker at the Osaka private-jet terminal shortly after the Bombardier Global Express arrived from Dubai at 10:10 a.m. local time.

As personnel at Kansai International Airport unloaded suitcases, a guitar case and two large black boxes, Tomoyuki Matsui, the manager of the private-jet terminal’s ground-service team, ushered the men to the terminal bus, which took them to the posh Premium Gate Tamayura. Kayoko Tokunaga, a 30-year-old employee fluent in English, was waiting to greet them and comfortably struck up conversation with Messrs. Taylor and Zayek as they waited for their passports to be stamped. “Your stay is so short,” she remarked, according to transcripts of police interviews.