Jan 14, 2022 Energy, The world's insatiable appetite for electricity is setting up a climate disaster - CNN 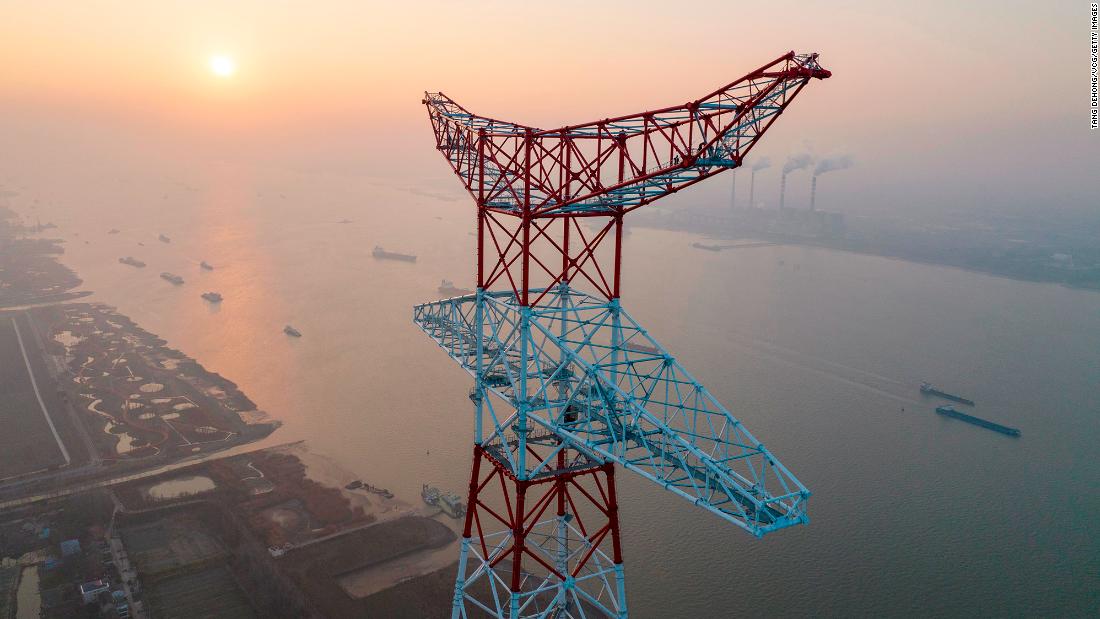 A report published Friday by the International Energy Agency found that global demand for electricity surged 6% in 2021, fueled by a colder winter and the dramatic economic rebound from the pandemic. That drove both prices and carbon emissions to new records.

The growth in demand was particularly intense in China, where it jumped by about 10%.

Electricity has a crucial role to play in the fight against climate change as countries ditch fossil fuels and more battery-powered cars hit the road. But so far, renewable sources of electricity — as opposed to power stations that burn coal or natural gas — haven’t kept up.

Electricity generated by renewables grew by 6% globally last year, while coal-fired generation leaped 9% due to high demand and skyrocketing natural gas prices, which made it look like a more attractive option.

Carbon dioxide emissions from power generation rose 7% as a result, reaching an all-time high after declining the previous two years.

“Not only does this highlight how far off track we currently are from a pathway to net zero emissions by 2050, but it also underscores the massive changes needed for the electricity sector to fulfill its critical role in decarbonizing the broader energy system,” Birol said in a statement.

In the United States, coal-fired electricity generation spiked by 19% in 2021. The increase is likely to be temporary, though, with output from coal expected to decline by about 6% a year between 2022 and 2024, according to the IEA.

There’s some good news: Rapid expansion of renewable energy capacity should be enough to cover the vast majority of the growth in global electricity demand through 2024.

The IEA found that emissions from the power sector will “remain around the same level from 2021 to 2024,” even though they need to decline “sharply” for the world to limit global warming to 1.5 degrees Celsius and avoid the worst effects of climate change.