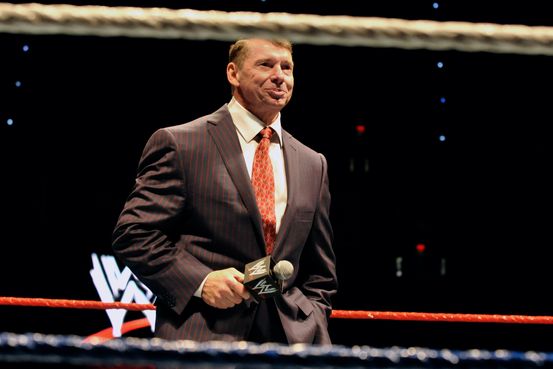 New federal investigations into the deepening hush-money scandal enveloping World Wrestling Entertainment hastened the retirement of its chief executive, Vince McMahon, according to people familiar with the matter.

The Securities and Exchange Commission and federal prosecutors have launched inquiries into payments made by Mr. McMahon to settle allegations of sexual misconduct, the people said. The media company said Monday that it has received “regulatory, investigative and enforcement inquiries, subpoenas or demands” in connection with millions of dollars in hush-money pacts.